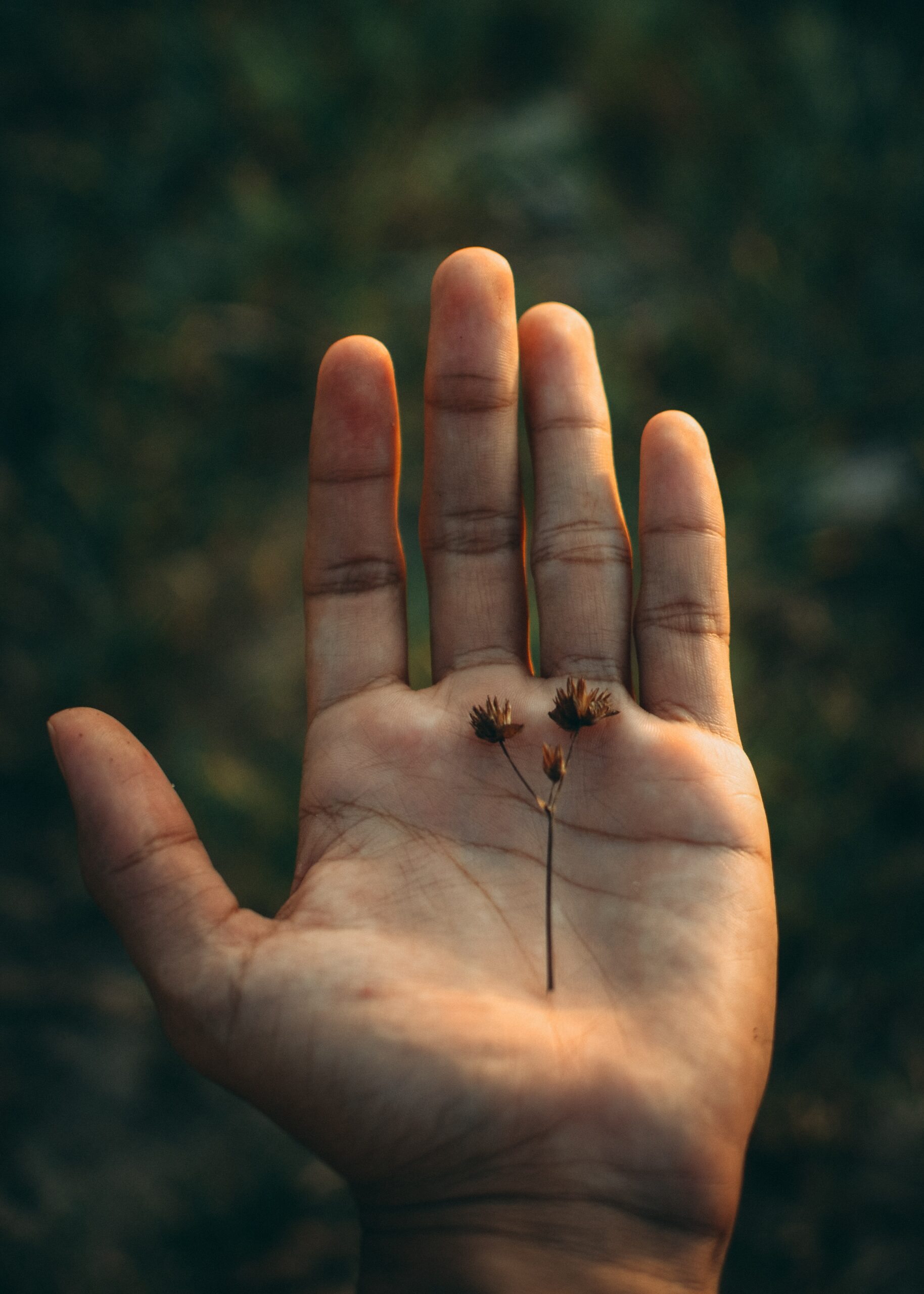 When Shubo was born, the first thing the midwife noticed were his fingers. He was scrawny and underweight, like any other child born into a poor fishing family. But those fingers! The umbilical cord was cut and the child handed over to his mother. She was exhausted but happy with this addition to her already-large family.

“Six already, and here’s a seventh mouth to feed.,” said her mother-in-law. “At least it’s a boy.”

But Shubo was unlike other boys in the neighbourhood, who loved to play gilli danda and kancha all day. He would tag onto his mother’s sari and follow her into the kitchen. One day, she put a piece of atta into his hand, so she could focus on cooking. In a few minutes, he had teased the atta into the shape of a flower.

Sadly, she had to crush and convert the little artist’s first handiwork into a phulka. No matter how many phulkas she made, it was never enough to feed so many hungry mouths.  Working at the home of a north Indian family, she had grown used to eating wheat. Though the traditional Odia diet of rice was of course the best in the world. Especially when there was fish.

The sea was their mother, who provided them with bounty. Every morning Shubo’s father Dhrubo set out in his tiny boat, with the hope of returning with a good catch. On some days his wish was fulfilled but many a time, he returned empty-handed. On such days he would be in a foul mood and often come home smelling of cheap alcohol.

“Useless woman!” he would shout at his wife. “You deserve a beating.”

The next morning everything would be normal. As if nothing had happened. Shubo’s grandmother would say, the nature of man is like the sea. Anger rises like the waves in the ocean – it comes and it goes. How this made up for the black eye on his mother’s face, Shubo could not understand. On nights when there were beatings he would slip out of the house and sit on the beach.

The beach was Shubo’s refuge in times happy and sad. Digging his toes deep into the sand he felt like Dharti Ma was hugging him tightly.  The little boy could sit up all night, drinking in the starry sky. tasting the salty breeze. The next morning he would get a rap on his knuckles from the schoolmaster for constantly yawning.

The only thing Shubo looked forward to at school was the mid-day meal. And the weekly art class. During that one hour, his eyes shone and hands worked feverishly. The teacher was impressed by Shubo’s sketching and saw potential in the boy. He submitted one of them to the inter-school drawing competition. The entry won the second prize – a certificate and Rs 100.

Shubo was on top of the world. He bought rosogollas and ran home to share the good news. Ma’s eyes filled with tears and his sisters danced with joy.  Shubo’s father did not return home that night.

“He must be lying drunk somewhere,” they thought.

But the next morning they got worried. His boat was missing too… Maybe he had ventured too far? They waited and they waited, but Shubo’s father never returned. There was no body, no cremation.

Nevertheless, the family’s world turned upside down. At the age of 12, Shubo dropped out of school and started working in a cycle repair shop.

The hands which held a pencil were now black with grease. For just a few rupees.

Shubo still went to the beach and sat there, feeling the texture of the sand. Watching it slip through his fingers. Making castles in the air, for that, no one could take away from him.

The power of dreams.

Artist Shubo Das has just returned from Copenhagen, after winning yet another international sand sculpture competition. Dagens Nyheter writes about him:

“Never before has this critic seen such original work, ingenious technique and fluidity of narration.”

Dharti ma ka aashirwaad to a son of the soil. Child of the sea. Waves of creation wash over his consciousness. All he must do, is be.

Don’t miss the audio file: Inside the Author’s Mind: Why I wrote ‘Hand of God’.