by Samuel Wankhade Childhood friends are like old underwear, it’s time to buy a new one but you have a liking for it so you …. 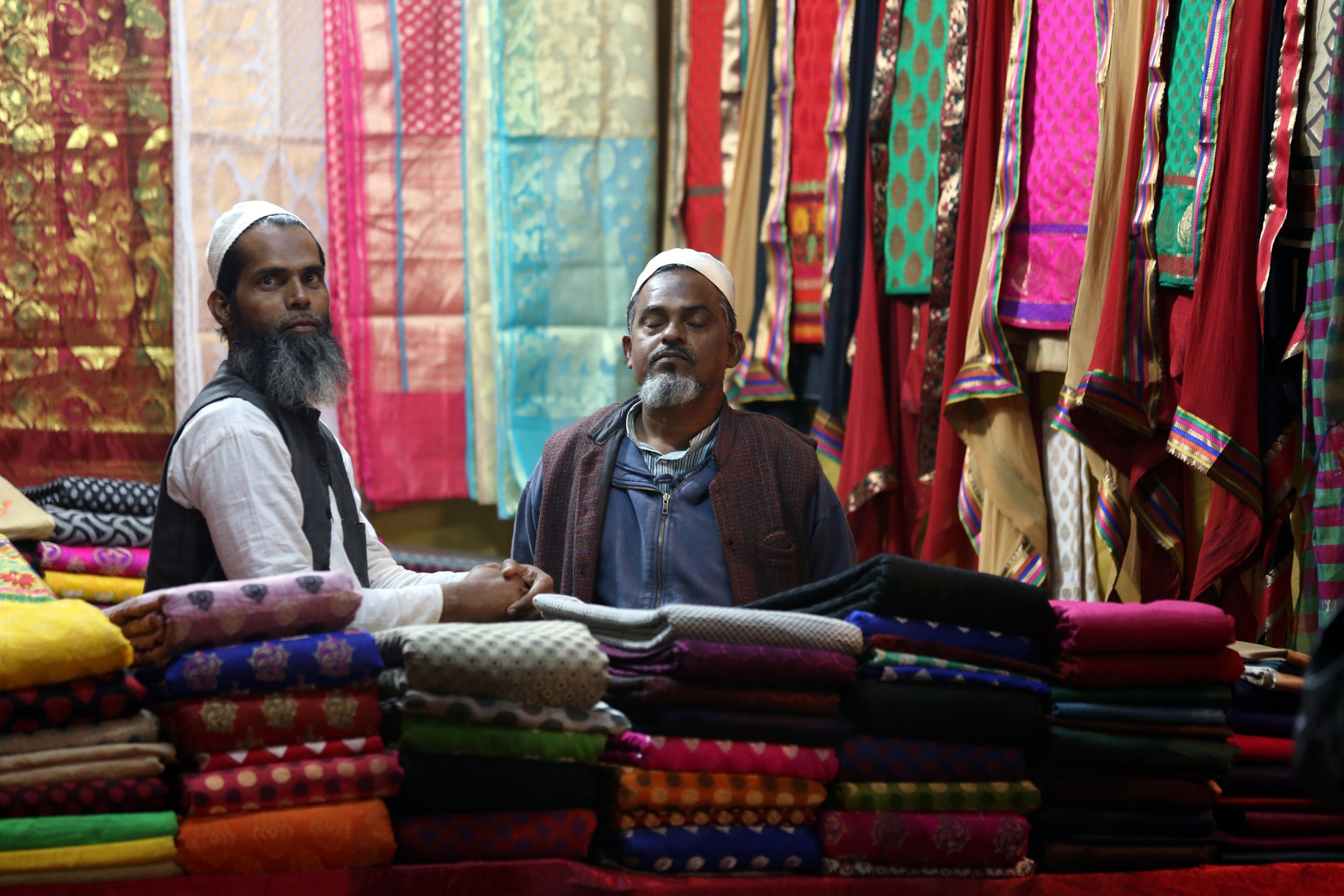 by Madhuri Y Shaukat and Ali, brothers of a sort at work. The ladies who throng to the store in Teen Darwaza would care more …. 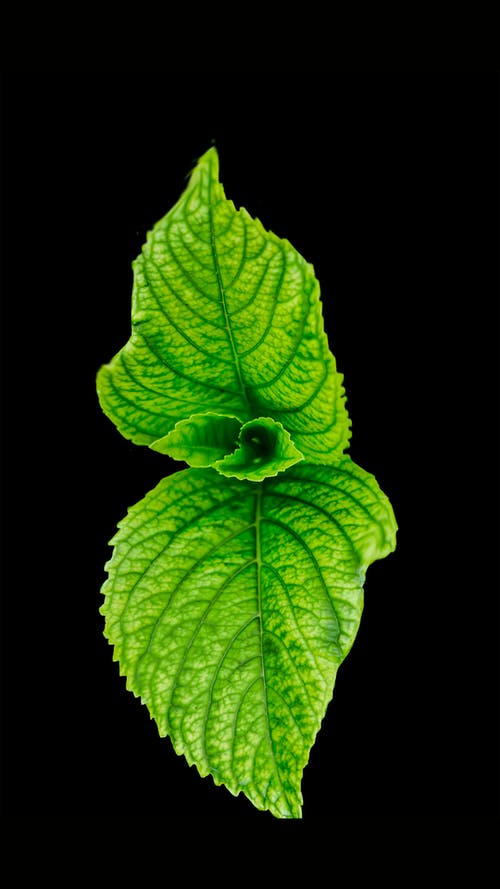 by Aastha Sneha “Bhaiya, ek sookhi puri dena.” Lakhan’s frantically moving hands would already be working on the sookhi puri before she even asked for …. by Stuti Pandey As Vishnu wrote his resolution for the year, his eyes twinkled with the light of a million stars. ‘Instagram par viral hona …. 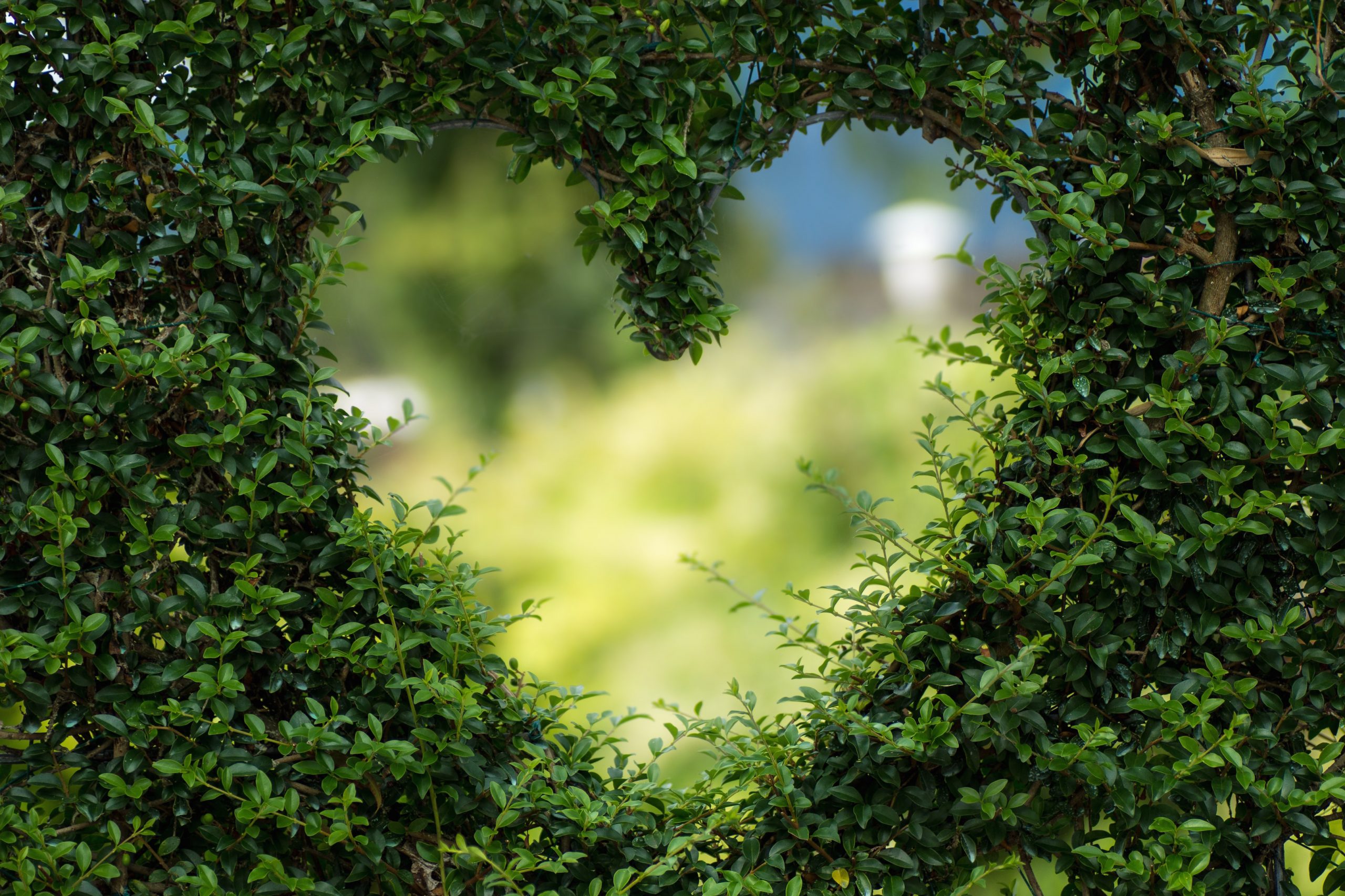 by Rengarajan T S Ravi jumped from his seat when Radha declared that she wanted to go to India in the peak of summer.  “Are …. 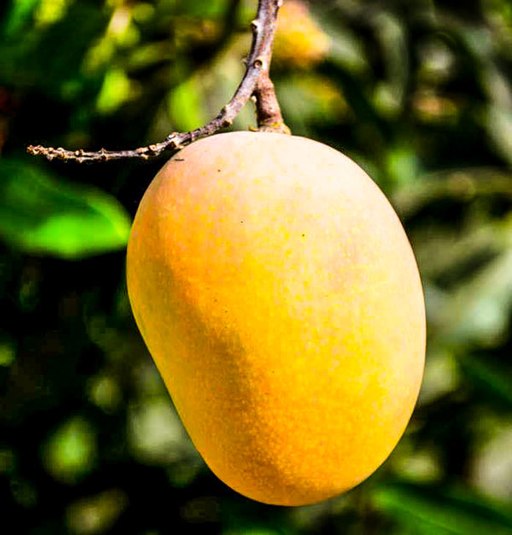 The Fruit of Wonder

by Suhani Garg Another summer in this slow town in Western India. I don’t understand why we have to come here every year! It’s so …. 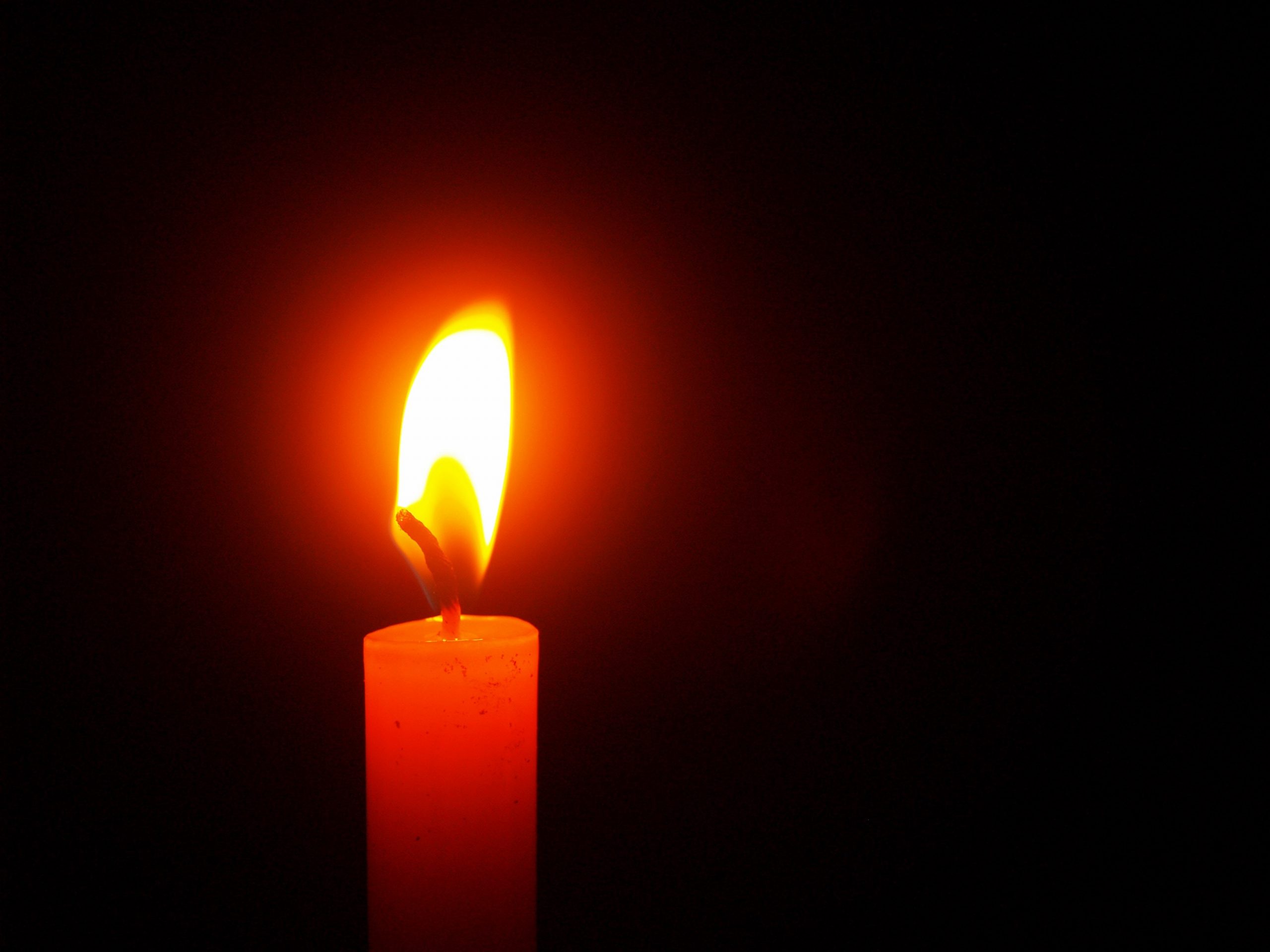 by Jagdeep Sharma I was beginning to get angry, I could tell. I felt the heat in my ears. My mom and her ways of …. 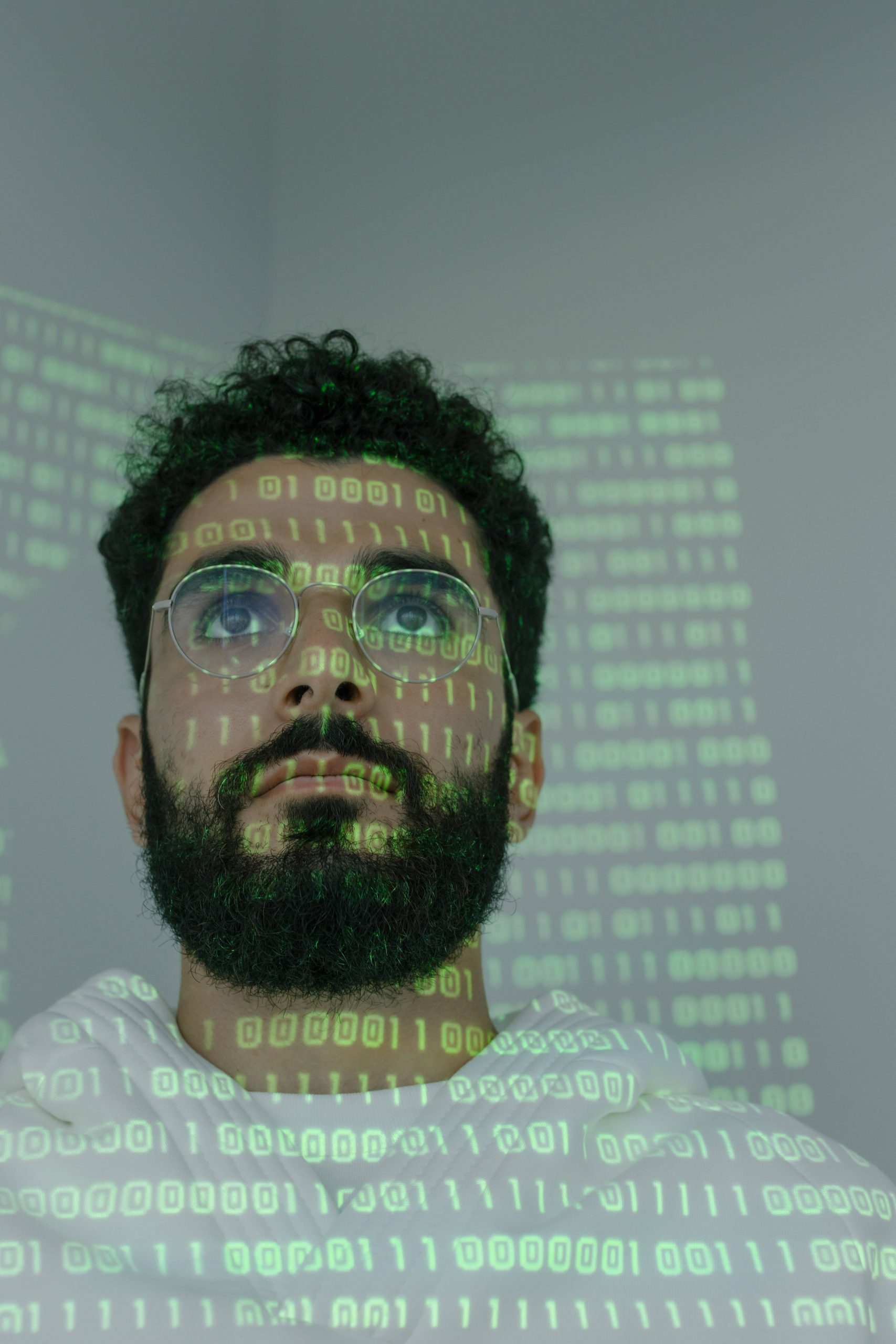 by Megha Mehta The body was discovered on a Monday morning, by two aunties in salwar kameez and Nikes. The shrill ring of the phone …. by Archana Pai Kulkarni It was a glimpse of her flared nostrils, her heart-shaped jaw line, her chin tilted towards the sky and the way …. by Sukhnandan Vohra Priya made herself comfortable, gazing out of the window, as she leaned against her over-stuffed backpack. Amazing how much junk one can ….