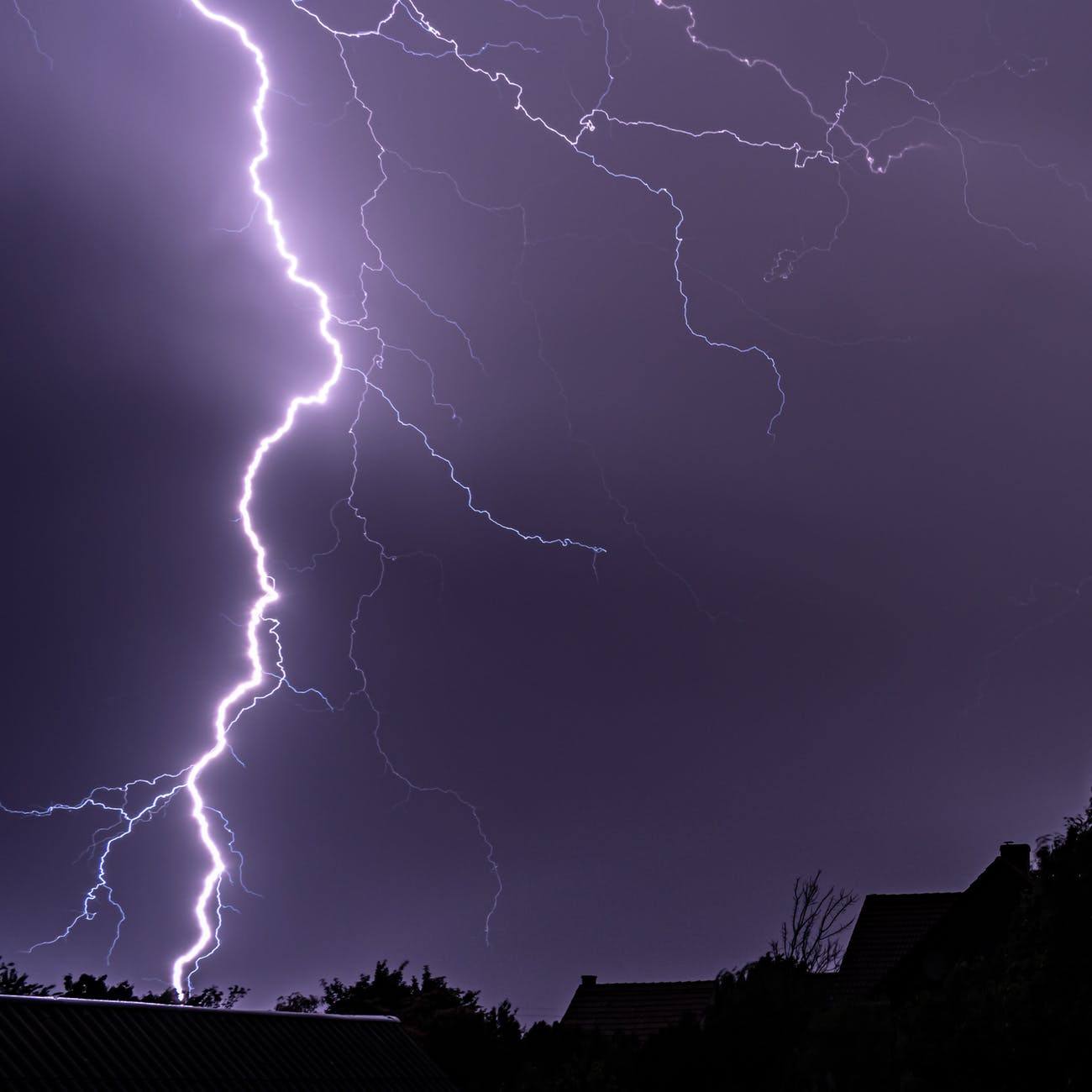 It has been raining for last 30 days all over India non-stop, it seems like the country will soon be submerged under water. The world continues to worry about global warming but no one is ready to change their way of living. The end of world is always seen as something to be faced in the far future and not by us…

However, nature seems to have lost hope and has decided to end the pain much faster with these rains.

Raju closed his journal, where he had been penning his thoughts for the last 1 year with these notes and prepared to go to sleep. He filled his stomach with water, convincing himself not to think of tomorrow. It is 15 days since the electricity has stopped. He peeped out of his balcony on the 24th floor and saw that the cars parked on the road were submerged – only the tops  visible now.

Raju lay down on the bed, afraid to close his eyes, dreading the dream he had been seeing for the last whole week. But boredom and the continuous rhythm of rain put Raju to sleep. The innocent face came again in his sleep.

The creature spread its wings, flew to him and landed on his chest. A pretty face, firm breasts, eagle wings, lions body with 4 strong limbs.

He did not know what to name her.

She smiled at him, and asked him the same question, “Why do you think the world should be spared anymore? Tell me your answer. If I am convinced, I will stop the rains. If you don’t try, then nothing can stop the world from getting submerged.”

Raju woke up covered in sweat but he did not know what to do. He felt helpless. He could not contact his friends as there was no power and hence no phone or internet. He do not know anyone in his building as there was never a requirement to talk to neighbours.

His parents were living in his hometown 500kms away from Bangalore, so he didn’t know whom to talk to. But he decided to find out if there was any psychiatrist or doctor in the apartment to seek support, he just could not handle this dream alone anymore.

Raju went to the apartment office the next day and found no on there. He went to the letter box section to find out about any available doctor. Aha – one Dr Rengarajan was living in a house just one floor below him. He walked up 23 floors to visit him.

Post introduction, Raju said, “Doctor, I really don’t know how to tell you but I am getting a strange dream everyday and it is becoming extremely difficult for me to sleep. I am looking for someone to give me some sleeping pills.”

Rengarajan gave a puzzled look and asked, “Is it about a strange animal with a woman face?”

Doctor continued, “You are the 5th person coming to me with the same problem and I myself get the same dream everyday.”

Raju didn’t know how to respond. Finally, he asked, “Doctor, do you think this is dream or some reality?”

Doctor shook his head, “I am as clueless as you are, Raju.”

Both of them sat speechless for a while, then Raju broke the silence.

“I will try to talk to the creature tonight Doctor, this sounds crazy but so is so all of us getting same dream.”

Doctor acknowledged, “It does sound crazy but do we have any choice now?” He looked outside the window at the continuously pouring rain.

Raju waited for the night with anticipation – suddenly there was an activity to do. The clock seemed to tick slowly, finally Raju got ready to sleep, or rather make a conversation. He saw the creature again and she asked the same question, “Why do you think the world should be spared anymore?”.

Raju gathered all his courage and asked “What are you? Who are you?”

The creature laughed and it was a laugh with a screeching sound.

“At last, you got the courage to talk to me? I am visiting every human being in this country everyday but nobody has dared to talk to me. You are such a cowardly generation.”

Raju held his nerve and continued, “Please tell me who are you?”

The creature went on, “I am a Sphinx, I have been dormant for quite sometime now. But the world has gone worse compared to what I knew earlier. Oedipus is the only one who spoke to me before you. Now tell me why should the world be spared?”

Raju asked, “What did Oedipus speak to you?”

Sphinx replied, “Last time I tried to eradicate the world and had a puzzle to be answered, Oedipus answered that puzzle to save the world from me.”

Raju thought he understood something but he was not very clear.

He asked, “Are you causing this rain?”

The Sphinx laughed that screeching laugh of hers and did not answer.

Raju said to her, “We have been fools, not caring about the place we live in. We continued exploit the resources we had. Please spare the world, so that we can learn and correct ourselves. Let the next generation not suffer due to our mistakes.”

The Sphinx looked at Raju and smiled, instead of her screeching laugh and vanished.

Is he still dreaming or is it another chance given to humankind?

This story was written as part of Writer’s Gym. If you have completed the basic short story writing workshop and would like to join the gym, drop a line to [email protected]