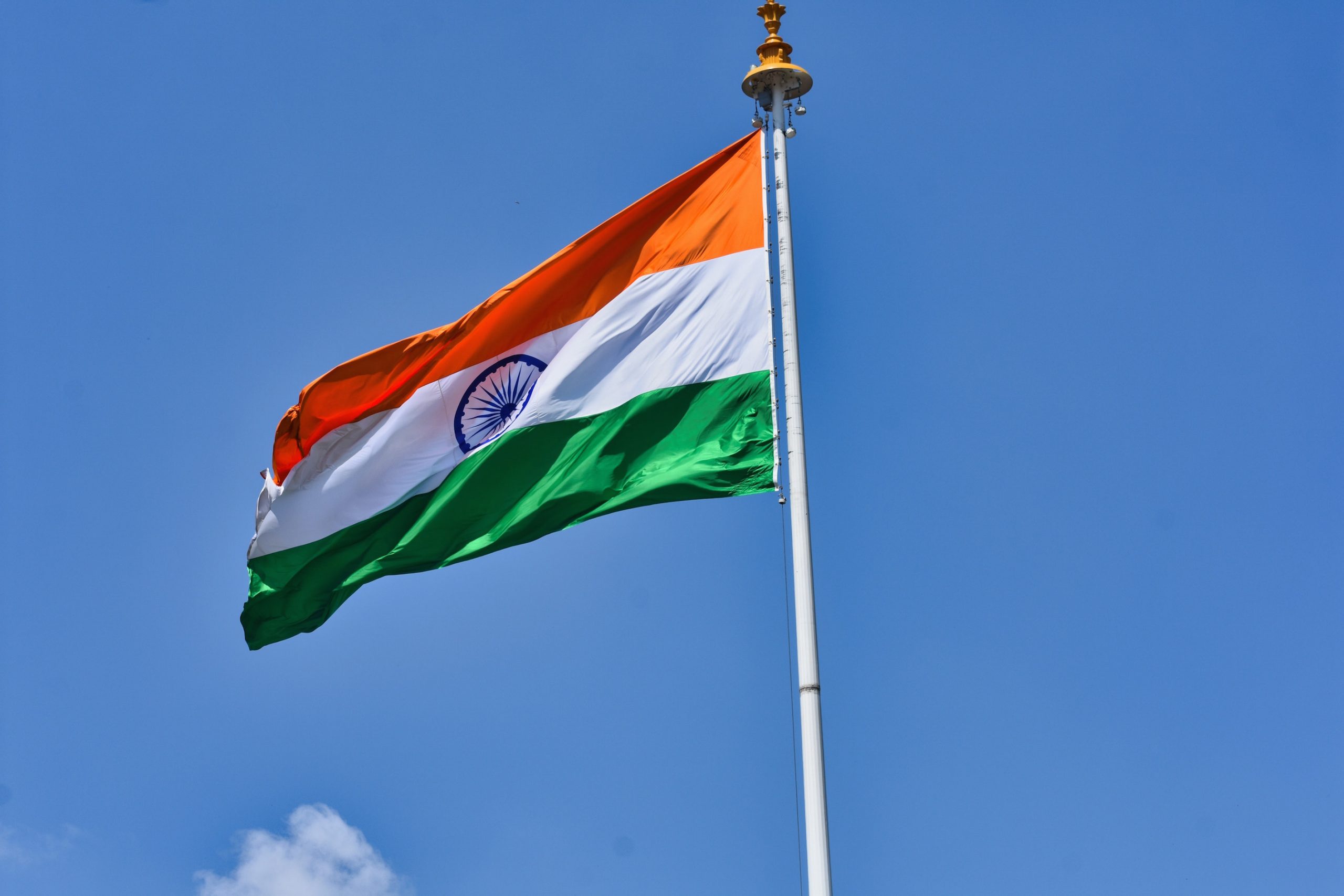 My marriage was like any other love marriage. Even though very few people attended my wedding, my partner and I were happy. My family was upset with my spouse but I didn’t care. Santosh and I loved each other dearly.

We were enjoying the wedding ceremonies when Santosh received a call. “Lieutenant, you are needed at the border, please depart immediately,” said the commander-in-chief, Sadly Santosh had to leave post-haste.

To my great disappointment, the wedding was abandoned mid-way. Santosh had a duty towards the country and had to fulfil it.

As I helped with the packing, I heard a sobbing sound coming from the bathroom. Santosh was in there with a pile of toilet paper. I told my beloved,”We can make this work. Just promise me that you will come back.”

With watery eyes, Santosh nodded. Soon after the departure I felt an emptiness in the house but I knew that my love would return and my marriage would be fulfilled.

Five months had passed but there was hope in my heart that Santosh would come home. A few days later, I got a letter. With joy in my eyes I opened it but soon that joy vanished and before I knew it I was on my bedroom floor crying my heart out.

It was on every social media site and on every news channel… The TV blared on while I fell asleep, numb and exhausted.

I could still hear the news reporter saying,” Due to the unexpected attack on the border thousands of soldiers died. They fought bravely under the command of Santosh Batra. Unfortunately she also died fighting for her country……”

This piece was written during the Short Story Writing Workshop. It has been lightly edited by Rashmi Bansal