And so it is 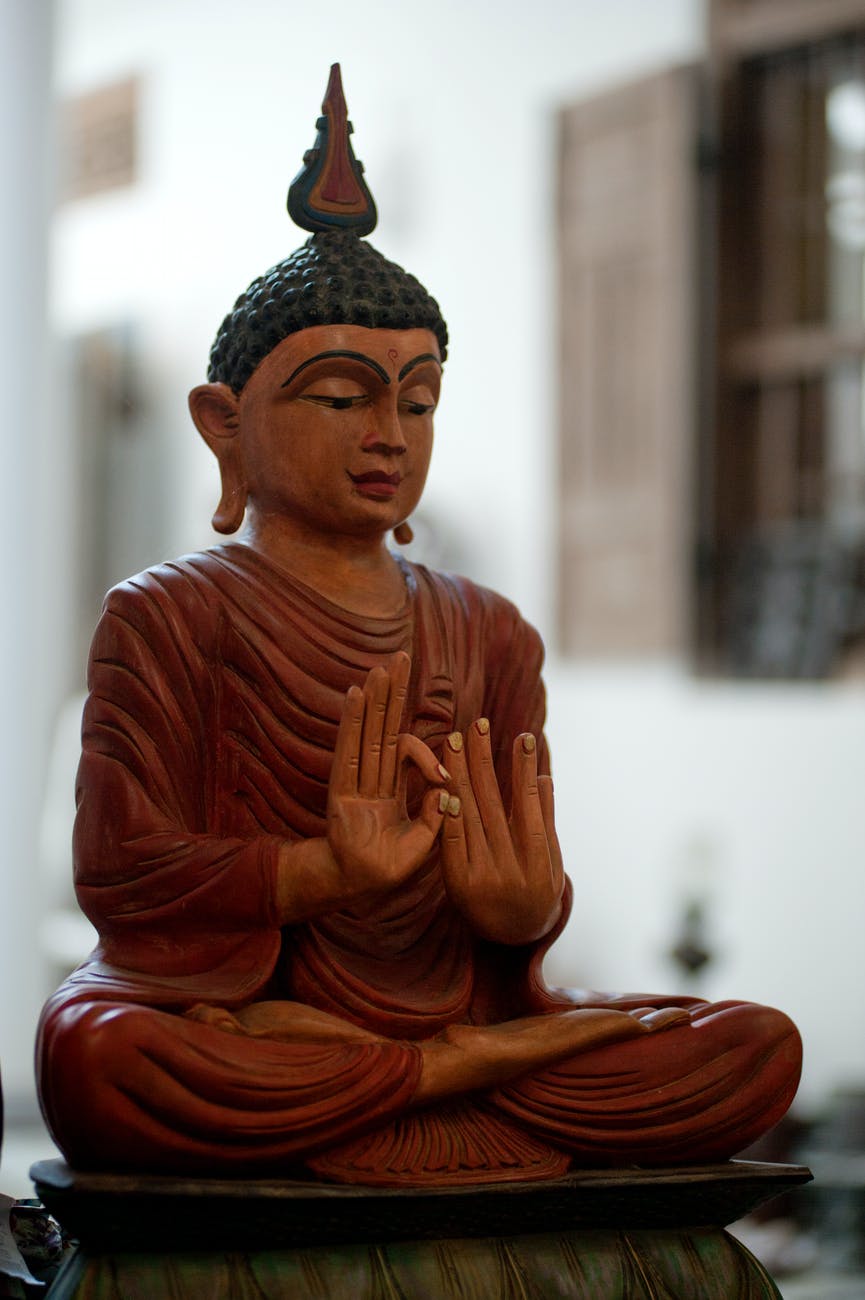 The early morning rays of the sun fell on Noah’s face. He stirred and slowly opened his eyes. The incessant sound of gunfire, the deafening blasts, the mutilated and mangled bodies all seemed like it happened in another lifetime. The soft caress of the breeze, the fragrance of the flowers and the gentle rays of the morning sun. This was bliss!

He sat up and peered out of his window. The sleepy hamlet near McLeod Ganj was slowly coming to life. His decision to come here for a few months, after finishing his tenure in the elite Israeli army, was questioned by many amongst his family and friends. But he just wanted to get away from the horrors he had seen. The serenity of the monastery, the simple life in the village and the quiet, it helped him heal. He felt at peace.

There was a girl walking up the small path in the garden. The path was often used by the locals as a short-cut to the monastery on the hill. As she came across the bend, their eyes met. For a moment the world stopped for Noah. There was that instant connect, that he never thought he would feel, what people called love at first sight! And then she disappeared behind the hill.

Who was this angel? Where did she come from? Where was she going? She was wearing the holy robes. Was she a bhikshuni? Please God, no!

Angela saw the handsome man framed in the window above the flowerbed. And that look on his face! What was it? She couldn’t stop thinking about that face as she went about her training during the day.

Angela had come all the way from Spain, to train in the Buddhist monastic tradition and become a Buddhist nun, a bhikshuni. The years of her life in Spain had seemed meaningless. Even with a family and good education, there was an emptiness.

She kept searching for meaning in life, and the teachings of Buddhism started giving her some hope.

She had set her mind on getting ordained as a bhikshuni. But why these feelings, why now? Her mind and body were agitated with the thought of the face in the window. She was training to be a bhikshuni, how could she have such feelings? Angela thought of seeking guidance from her Abbot.

‘What is happening and why? Why am I liking it, but feeling afraid at the same time?’.

The Abbot was a wise woman, she said, ‘Maybe it is not your destiny to be a bhikshuni. You have to make your choice’.

It was a difficult decision for Angela. Not even knowing why she was ready to give up her vows for an unknown face framed in the window.

Instagram and Twitter are abuzz. Today, the monks from the Buddhist monastery are presiding over an Arya Samaji wedding, in the small town of McLeodganj, where a Jewish Noah from Israel weds a Christian Angela from Spain, looking resplendent in Indian bridal finery.

Who says the world is divided?

One thought on “And so it is”