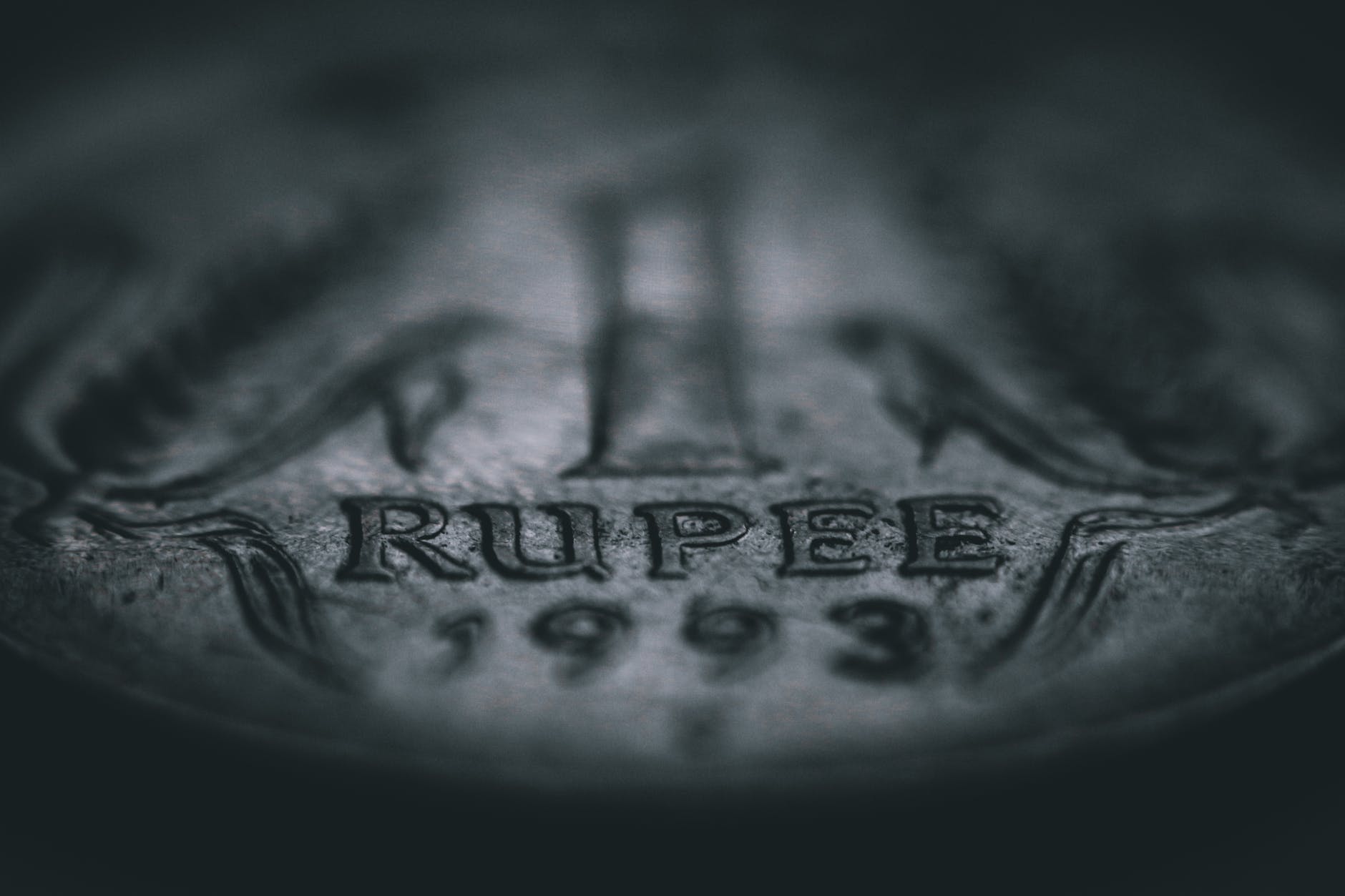 Rahul, after a few minutes of looking through the glass pane at the vast skyline, returned to his desk. He re-read the letter.

Sham’s tumor is of grade 3 category. His doctor has recommended that we can try Memorial Sloan Kettering Cancer center in New York. There is some chance of his survival as a similar case was treated at Sloan Kettering and it was successful. The whole expenditure is expected to be around Rs 35 lakhs. Since he was unemployed for the last 3 years, we have no savings left. We are just surviving on my meager pension. Sham wanted me to ask you, whether you can help us in these difficult times.

The letter was from Vanita, Sham’s wife.

Rahul shut his laptop and headed out of his plush office on the 10Th floor of a steel and glass tower in BKC. The entire building belonged to the Sutherland Bank, which he was heading,. The car was waiting to pick him up. Sitting in the car, he mused.

Rahul was appearing for his 12th standard examination. Studying during winter times in Delhi was extremely difficult. One sweater was inadequate but that is what their family could afford. This sweater was the outcome of his mother’s favourite pastime, knitting. After she learnt it from Kaur aunty and later on managed to get some money to buy wool in Karol Bagh Market, she made the first sweater and Rahul got it.

How difficult life was. Every penny mattered to us. Appa was a clerk in one of the ministry offices. This was all he could get since he had only completed high school. He landed in Delhi from the south and managed this job with the help of his elder brother, Sham’s father. Every day was a struggle.”

He continued to think of those days. The variety of items Amma would make for the meal changed with time. In the beginning of the month, it was a full course meal and it came down to just the bare minimum of rice, sambar, and roasted papd. Irrespective of what was the financial condition, amma always gave Rahul preferential treatment.

Worn out school uniform used to be the nightdress. The new school uniform was the Diwali dress. The one full sleeve shirt which Amma’s brother presented was a priceless possession, to be worn when we went to any function. Republic Day parade was the annual outing when my father used to treat us with ice cream. A rarity in those days.

In the initial years, both the families lived together in a two-bedroom out-house of one of the senior IAS officers. Those were good days too. My out-of-school hours used to be spent playing with Sham. Sham was always protective of me. No one dared trouble me in the area as Sham was my ‘godfather’. Sham would invariably share the sweetmeats my uncle brought –  he gave them to me on the sly.

My uncle was a go-getter. Very enterprising. We never knew how he was managing his income. Although he got my father a job, he didn’t have a regular one.

We finished high school with good grades although Sham was very much below me in the school rank.

All hell broke loose when I got admission in Delhi College of Engineering and Sham didn’t. Uncle called my father and said, :Forget all these foolish things. We are hardly able to survive. Paying college fees etc. will be quite burdensome. Put him in the evening college at Venkateshwara College. I am planning to do the same for Sham”.

He repeated this till one day before the last day for admission.

I cried the whole night. In the morning, my mother took a stand. She stood in the middle of the room and said, “We are admitting Rahul in the engineering college, Come what may.”

My father was flabbergasted by her obstinate stance. My uncle was seething with anger – no one ever dared to speak like this to him in the house, more so my mother.  This was the first time I saw my mother speaking firmly in front of my father and uncle.

In the ensuing week, we vacated the house and went to live in a one-room house of another government officer’s outhouse. My father started a part time job as a typist with a lawyer nearby. My mother started tailoring with an old sewing machine, which had to be repaired every five days, graciously given by one of the South Indian officer’s wife. Probably, she had found an easy way to dispose of it.

We never went to my uncle’s place after he snubbed us during our first visit after we started living separately.

Years went by. Rahul finished his engineering, joined as a trainee in a private sector bank and was posted in Mumbai. Life changed for the family. Rahul shifted his parents to Mumbai and rented a 2 BHK flat in the suburbs.

Meanwhile, Sham did his B.Com and joined a private company in Delhi.

Rahul’s father passed away a year after shifting to Mumbai. Even his uncle passed away.

Rahul and Sham met twice – on the eve of their wedding. However much Rahul tried, Sham never visited them. A thick curtain of resentment had fallen between them.

Rahul got down, took the lift and reached his apartment. As he entered the house, the light in Amma’s room went off. This was a regular scene. She always waited till Rahul came home, before retiring to her bed.

Sitting in the balcony with Sita, his wife, after dinner, Rahul said, “I am not going to help them. They don’t deserve it. My uncle fought tooth and nail to stop me from joining the engineering college. They were always jealous of us.”

Sita replied, “Rahul, I discussed this with Amma during the day. She had a mature way of looking at this.”

“That look, where we are today is partly because your uncle got your father a job and supported you all in the beginning. Things were very tough.”

Rahul stared into the distance. What Sita was saying was absolutely true but still…  Sita sensed her husband’s hesitation.

“Tell me one thing,” she said. “Did Sham ever harm you in any way?”

Rahul could not recall a single instance.

“I think Amma is right, you should help Sham. Every year, you look for avenues to help the needy, why not help your own cousin?”

Rahul was listening intently. After silently pondering over what Sita had said, Rahul went to his cupboard and took out the cheque book.

He sent a SMS to Vanita: I will be making all arrangements for your travel to the US. I am also sending a cheque for fifty lakhs. Talk to you and Sham in the morning.

Up in the heavens, Chitragupta made a note. ‘Repaid with interest. Account closed’.

This piece was written as part of the Writer’s Gym program open to those who complete the Short Story workshop. The story was edited by Rashmi Bansal.

3 thoughts on “Paying with interest”