Saturday Story 21: Put to the test 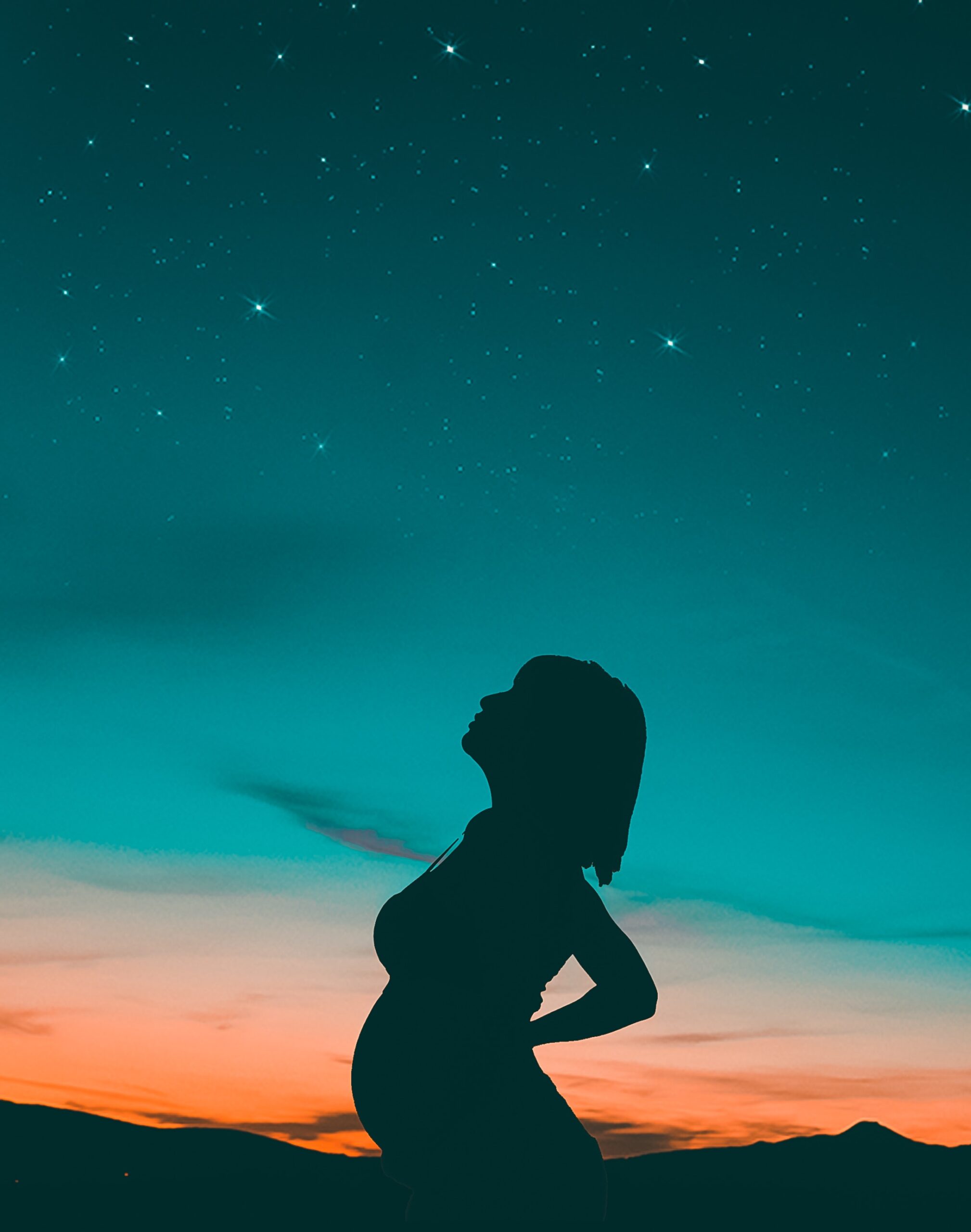 Preeti rang the doorbell with trembling hands. She felt a tug on her dupatta and turned to smile at her 6 year old daughter. Srishti was excited to be spending the night with her maasi and her best friend Komal. She had no idea about what work her mother might have, late at night. Nor did she really want to know. But Parul would not be so easy to fool.

But Preeti was adamant. Aaj nahin, kabhi aur sahi. She kissed Srishti on the forehead, told her to brush her teeth and not trouble maasi. Srishti smiled, and ran off to play.

“Are you okay?” Parul asked, furrowing her brow. Something was a little off, she sensed. Yeh kya paagalpan hai, she could not understand. After all, Preeti was 5 months pregnant. How could her boss ask her to report to work late at night? Wasn’t it against the law? Kuch sochna chahiye ki nahin, har waqt kaam kaam kaam.

Suresh was waiting for her in the car. He was looking a little concerned.

“Badi der kar di madam…” he said, as Preeti awkwardly manoeuvred herself into the passenger seat. The baby felt bigger this time, she was already feeling the strain on her back.

She felt bad about keeping her bachpan ki saheli and close confidante in the dark, but there was no option. If Parul knew what she was about to do, she would raise hell.

A month ago, Preeti had made her decision. She began asking around, discreetly.

“Aapki pehchaan mein koi doctor hai.. jo wo wala test karta hai?” was her question. Which despite its oblique reference, was clearly understood.

Some looked at her with disgust, and some with pity, More so, when Srishti happened to be with her. Preeti could see the judgement in their eyes but she didn’t care.

It was an auto-rickshaw walla who finally supplied her with the details of a doctor in the neighbouring town. He shared the address and telephone number furtively.

There was no guarantee, of course. Ever since sex-detection tests had been banned, they had gone underground. In fact, some of the most respected doctors still conducted amniocentesis.

“Dekho ji, society ko badalna mushkil hai,” her mother-in-law would say. Those words rang in Preeti’s ears, loud and clear… whenever she had a moment of doubt.

The phone rang. The voice at the other end barked out instructions. Preeti nodded.

Half an hour later they were at the gate of Kalpana Maternity Hospital. A couple of stray dogs bared their teeth at Preeti, as she stepped into the compound.

There was no turning back now.

Preeti lay on the cold steel table, shivering, as the technician rubbed gel onto her stomach. Her throat was dry now, her heart beating faster.

“Lambi saans lo,” said Dr Kalpana, brusquely. She didn’t enjoy this late-night hush-hush activity but her husband had convinced her.

“If we don’t do it, someone else will,” he said. Besides, people were willing to pay a lot of money. And setting up a hospital was a costly business…

“Oh”, whispered Preeti,  tears welling up in her eyes. “Are you sure?”

Kya karna hai? Suddenly, Preeti was in a panic. She clutched her stomach and looked at the doctor with pleading eyes.

“Theek hai nai,” replied the doctor. “We will finish the job today.”

Preeti glanced at her mobile phone. It was 12.30 am. She needed a little more time…

“I can’t breathe,” she said to the technician. “Please take me outside.”

The man was in his 30s, thin and wiry, but strong. He held Preeti as she struggled to stand, and escorted her to the verandah, where she collapsed onto a mouldy sofa.

It smelt of antiseptic, just like everything else. The smell of death.

“Don’t worry,” said the technician. “There won’t be any pain. You will be walking around by tomorrow.”

No pain? Preeti imagined the foetus being sucked out of her womb, her flesh and bone and blood congealing together. Like chutney being grinded in a mixie.

“Wo aap mat chinta karo,” the man replied. “We have made provisions.”

The dogs were howling now… as if in anticipation. Preeti gasped. She touched her tummy and whispered a silent prayer for her daughter.

The world was spinning faster, and faster… and then, it was all black.

Cold water was trickling down her face, when Preeti finally opened her eyes. Staring back at her with immense concern in his eyes was Suresh.

“Theek to ho na!” he said, his voice choking.

She could hear hustle and bustle in the background. Plain-clothes policemen, and then, a familiar voice declaring, with pride and excitment…

The sting operation was a success.

It had been Varsha’s idea, of course.  A couple of years ago, when the two college friends met after almost a decade, she’d mentioned how tough her job in the state health department was.

“We work hard to nab these doctors doing illegal sex tests. To do that we need pregnant woman as decoys. Magar koi milta hi nahin.”

Preeti rubbed her stomach and patted the baby tenderly.

“It’s a girl,” she revealed to her husband, with eyes full of love. “Her name will be Pragati.”

Don’t miss the audio file: Inside the Author’s Mind – Why I wrote ‘Put to the Test’.