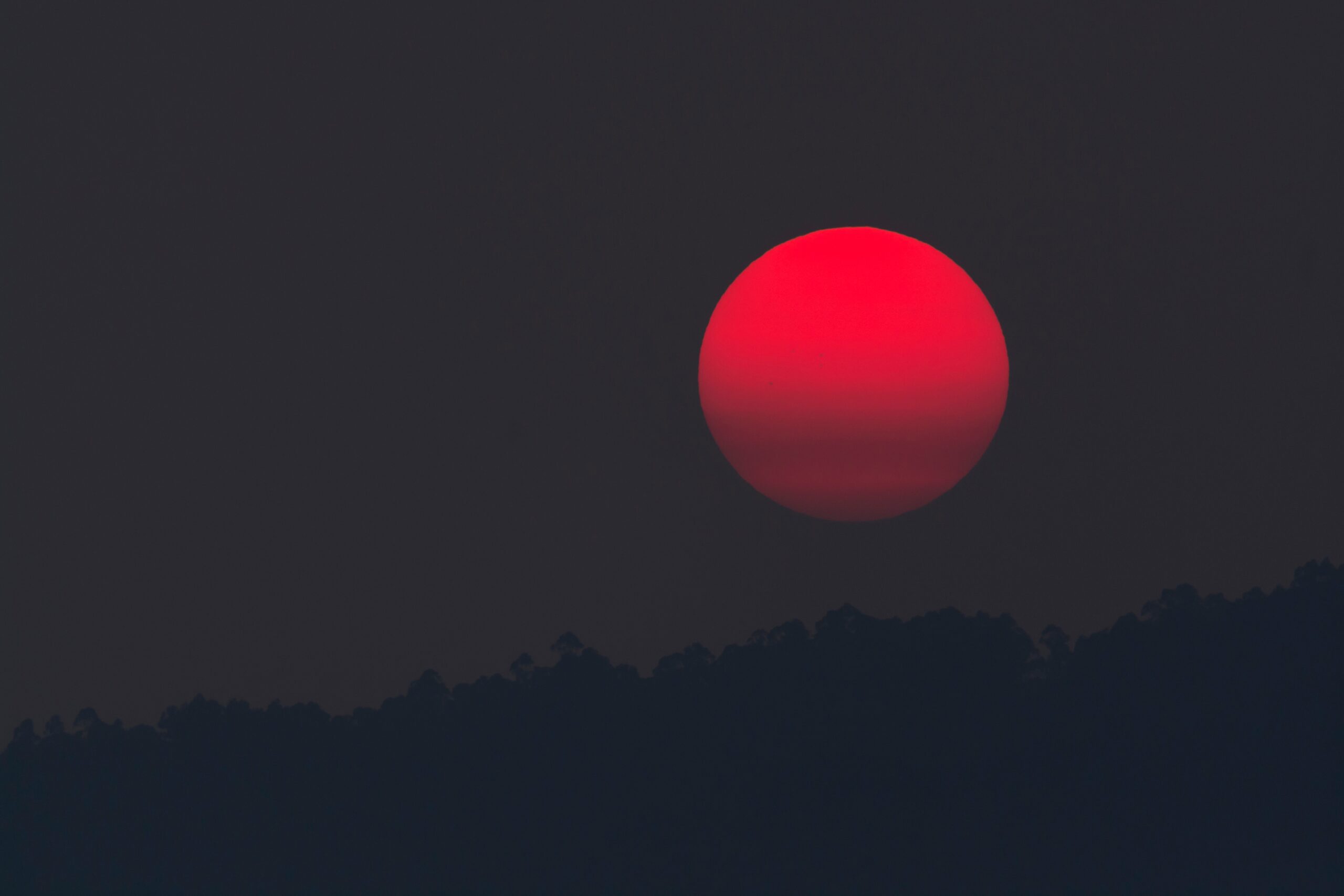 The mist was still in the early morning air, surrounding the Hutheesing bungalow, when Inspector Chopra arrived. The deceased, Padmini Hutheesingh, was a prominent local personality. With alabaster skin, high cheekbones and pink rosebud lips, she had the air of a film star. Elegant as ever, even in death, except for the marks of strangulation around her neck.

“My darling, my jaan…. “ sobbed Nirvik, her tall and handsome husband, head in his hands.

The inspector ignored the man, for now. It was more important to assess the scene of the crime. Prima facie, it looked like a robbery. The safe had been broken open, jewellery was missing. Raniganj had once been a hamlet so safe that people slept without locking their doors. These days, of course, it was no longer possibie.

Yet the Hutheesing bungalow had resisted the deficit of trust which caused one to install burglar alarms and barbed wire fencing. Padmini was a child of the hills, and she felt safe.

“This must be the work of some outsider,” muttered the caretaker. The hills were flooded with migrant labourers from UP and Bihar. They were mostly construction workers, building fancy bungalows for folks from Delhi and Chandigarh. Vanity homes for those who had too much black money, even after demonetisation.

The caretaker – Ramlal – was an old mulaazim. He was an all-in-one kind of servant – cook, gardener, driver when required. Unfortunately, just yesterday, he had developed sardi-zukaam and requested a couple of days off. He didn’t like leaving baby alone in that drafty old house on a cold winter day, that too when sahib was away… but she didn’t give him a choice.

“Itna thithur rahe ho kaka… aap ja kar aaraam kijiye,” Padmini had said. She even gave him a Lemolate tablet. Which is why Ramu kaka was fast asleep when the burglars broke in…

Inspector Chopra surveyed the dead body. The woman was wearing an Adidas tshirt, hoodie and track pants. Apparently she had just come back from her early morning run, a daily habit, come rain or shine. Aise bhi itni patli thi, the inspector thought to himself. Unconsciously rubbing his own expanding waistline.

He inspected the woman’s appendages. Nikes shoes on the feet; ring, bracelet, earrings intact. Even her iphone and fitness band left behind. The robber was only after the bhaari wala jewellery, it looked like. Well, we will need a full inventory of the locker, guess the husband is the best person for that.

Nirvik Singh – had he not arrived that morning by the 7.56 am train, Inspector Chopra would have put him down as the prime suspect. I mean, usually, it was the spouse who did it. Either for love or for money, or both. But sahib was seen getting off the train and walking into the village, at 8.15 am. While the time of death was between 6 and 7 am.

But 2 days later, he was clueless. There was a longish phone call in the afternoon between Padmini and her husband. That was nothing unusual. Ramu Kaka was above suspicion but there were rumours of a drug-addict son. Who knows how low a man can stoop for his next fix? But that good-for-nothing hadn’t been seen around for a while.

Keep an eye on any labour leaving the city, all of a sudden, was the only thing Inspector Chopra could ask his havaldars to do. Looks like a dead end case…

That evening, Nirvik arrived at the police station to make a final statement. He was indeed a handsome man, tall and muscular, in perfect shape. He had just completed a run through the woods, a daily habit. Which, for a few moments, took his mind away from this terrible tragedy. A platinum wedding band glinted on his finger, identical to Padmini’s. A his and hers design.

But that was not what caught the inspector’s attention…

3 weeks later, in the district court

Nirvik Singh was charged with the murder of his wife Padmini Hutheesing, only daughter of late Major General Shalimar Hutheesing.

He’d begged Padmini to lend him the money to pay off his debts, but she flatly refused. Always so stuck up, she even called him a ‘leech’ … what choice did he have?

“The victim’s Fitbit and that of the accused show a spike in heart rate for exactly 7 minutes, at 6.15 am,” stated the police report.

Nirvik Singh had quietly arrived in Raniganj in the wee hours. He finished the long-pending job and headed into the woods, around 6.30 am. Running a creditable 5 kms in 41 minutes (also recorded by his Fitbit). Just in time to catch the night train, at the previous station.

Inspector Chopra rubbed his belly with a strange satisfaction. Yeh fitness wale bhi na! Arey ‘khao peeo, mauj karo’… you might even get  away with murder.

Don’t miss the audio file: Inside the Author’s Mind: Why I wrote ‘Maar Dala’.