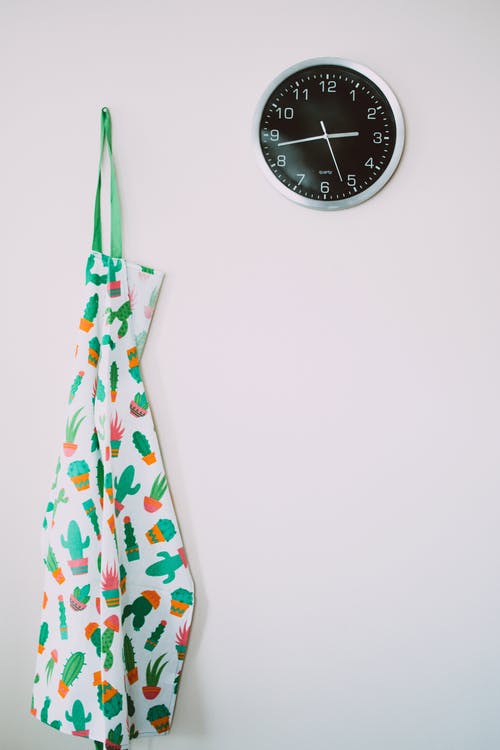 And my eyes opened to the daily alarm from Ved. “Wake up daddy, get up daddy, come on daddy”, said the little one.

Due to COVID-19, Ved stayed home all day. Not sure if he misses his friends but surely as working parents we have ended up making television his daytime nanny..

Looking at the clock, I realized, I had an early morning meeting to attend. I jumped off the bed and ran to the office. As I was starting the laptop, Lucy said, “I have a busy schedule today with back to back meetings which cannot be moved. Will you be able to help with the lunch today?”.

“Sure, I have an open calendar today. I hope I can prepare something good”, I said.

I had spent a few years in Mumbai and besides many things, the great city introduced me to the Khao Gully culture. I had heard of the humble origins of Pav Bhaji and how the delicious fast food was light enough for the mill workers to continue working post-lunch without feeling drowsy. After moving to the US, we mostly had it in Indian restaurants..

In that instant, I decided that I will create the magic at home.

A couple of hours later, when i came out of my office room, Ved was playing with his toys and Lucy was on the phone.

“Where do I start?” was the question in my head. YouTube has been playing the role of guide for many and I am no exception. I watched the recipe video on Archana’s Kitchen several times while i was cooking. The mischief in me always makes me bring a twist to everything I do.  to bring up personalized flavour. And this occasion was no different.

Ved kept running around the kitchen and invited me to occasional thump on the ground to the music that played on the television.

Later in the afternoon, we sat down for lunch together. Lucy had a 15 minute break between calls to grab a quick bite. Little was she aware what I had prepared for lunch. And when I served Pav Bhaji, she was surprised and overjoyed. The look on her face was like a million dollar tip to this ad hoc chef. What’s more, Ved licked off every last bit from his plate.

In our busy life, we are what our partners stand for. Later in the evening, while I was working at my desk, Lucy came up to me. With a tight hug, she said, “I love you”.

Jaganath is a software consultant based in Austin, Texas. He attended US Short Story Writing Workshop 1.