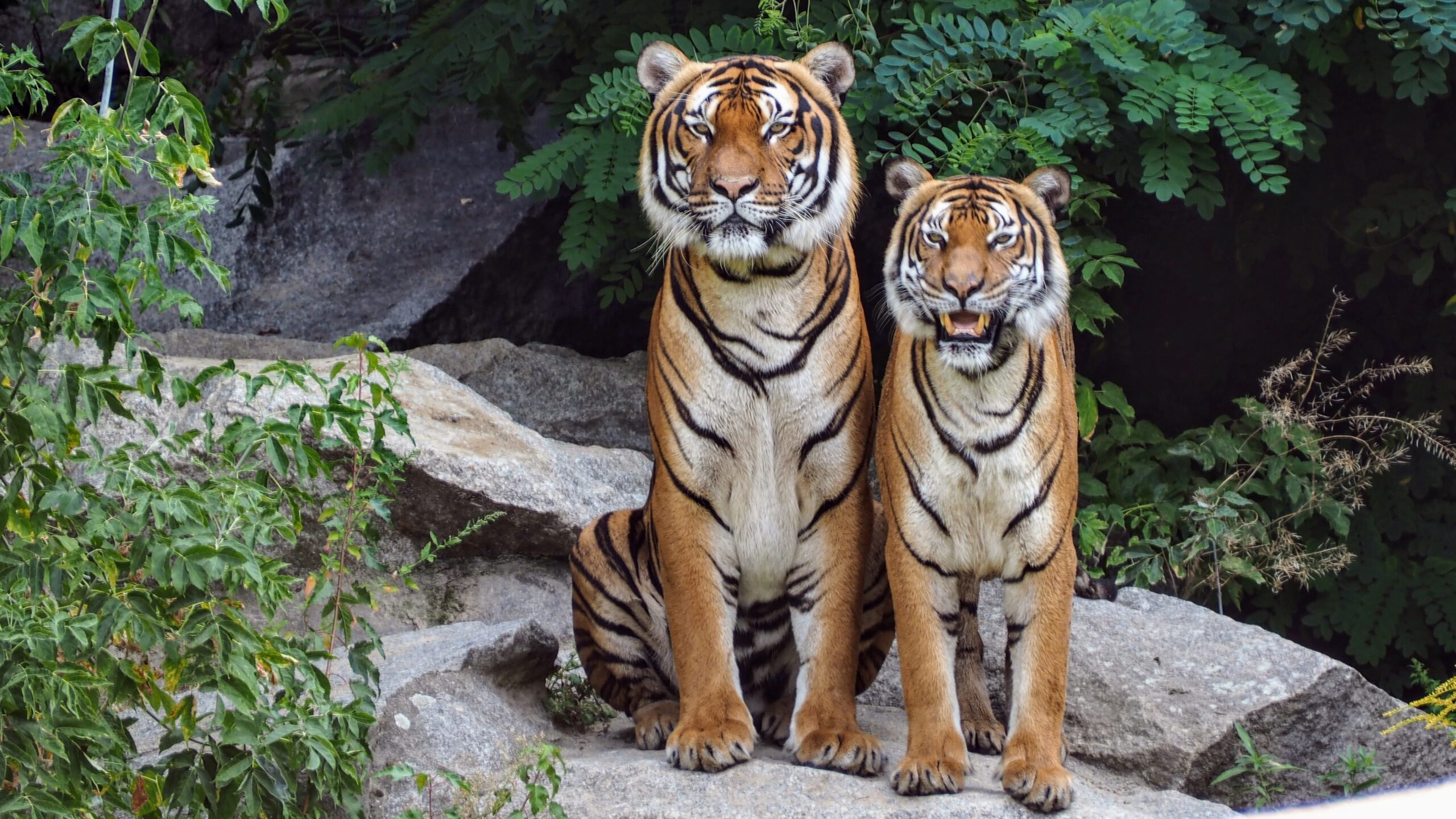 Simba woke up to the warm rays of sunlight entering the cave and caressing his face.

For a minute, he lay down lazily. wondering what to do, and then quickly realized that it was ‘The Day’.

He jumped up excitedly and scampered up to his mom Elsa, who was still sunning herself.

‘’Mom”, he said bubbling with enthusiasm; ‘’Today is our day of Adventure! Time to explore the jungle, so get up!’’

They were going into the Eastern side of the African jungle; hitherto unexplored.

Simba could barely contain his excitement and kept pacing up and down the cave. After what seemed like a lifetime, Elsa called out to him, “Let us go, Simba”.

He hurriedly followed, barely able to contain his elation.

They roamed through the jungle, exploring paths they had never traversed before and Simba marveled at all the lush greenery which lay before his eyes.

Shortly thereafter, he felt a pang of hunger. “Mom, I am hungry, will you hunt for food ?” he said.

Elsa replied “Son, the time has come for you to hunt. This is not a mere sightseeing trip but an educational tour!”

“Are you joking? I have never done this ,ever.” Simba said in surprise.

Elsa nodded sagely and said “Well, there is always a first time for everything”.

Simba still thought she was kidding but Elsa did not budge an inch. As his stomach started growling more and more, he looked around to see if there was a prey in the vicinity.

Suddenly, he saw a rabbit jumping around amongst the bushes and gave it chase with much gusto, but it was too fast for him. He walked back dejectedly to Elsa, who had a faint smile on her lips.

As he grew ravenous and desperately wanted to eat, Simba chanced upon a deer. Summing up all his energy he chased after it as if his very life depended on it and managed to hold on to it firmly between his claws. Elsa came in for the final blow.

Elsa looked at him with motherly pride and said “Son, you are now a man, a hunter”.

Simba’s chest swelled with delight and as relished his meal, thought to himself, “What a memorable meal, the first one which I hunted by myself”.

8 thoughts on “Coming of Age”