Story 3: How I met your mother 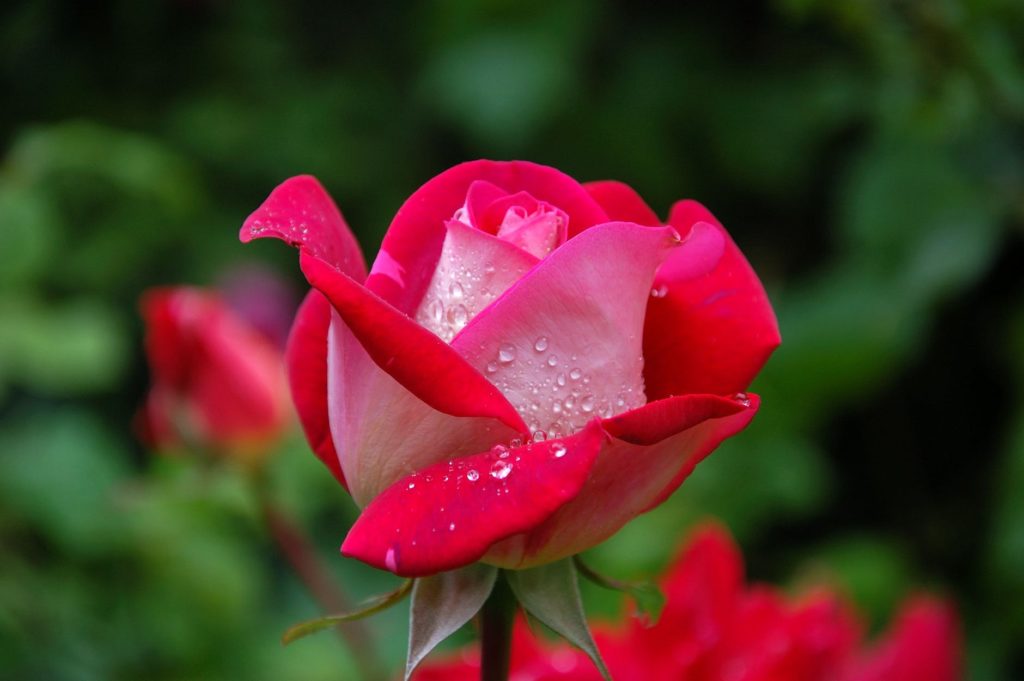 Kids, I know you are bored with this lockdown. Well, you know what people did in the old days, when there was no TV, no internet, no Instagram or Snapchat? They told stories.

Is it a true story? Well, that’s for you to decide. I am just the storyteller.

Once upon a time there was a handsome young man called Ted. He was born in Poughskeepie, NY, to a father who was a dentist and a mother who was a homemaker. He lived in a house with a white picket fence, a tricycle in the garden and the smell of cinnamon rolls wafting from the kitchen.

It was a happy childhood. He was a good student. There was just one problem. Ted could never fall in love. Well, he did fall for a lot of girls but they never knew that. Because he never mustered the courage to say those 3 magic words.

But Mr Nice Guy lost out to the Studs and the Sweet-Talkers. The kind who broke young girls hearts, as if they were cheap bottles of wine. Some came and cried on Ted’s strong shoulders. But he was too nice to take advantage of the situation.

(Prompting one girl to say, years later, “You know, all men are not Harvey Weinsteins.”)

Well, Ted excelled in everything academic and went on to Harvard Business School. There, he met a guy called Ram (short for Ramanamurty Kondapalli Sivapillai Mohanram). Ram was as bad as Ted in the ‘getting a girlfriend’ department.

But Ram had one significant advantage: a mom who was on the prowl. You see, India has this system of ‘arranged marriage’ where the parents actually find you a suitable girl. This system has saved thousands, nay millions, of bespectacled, bewildered becharas, otherwise known as nerds.

When Ram completed his studies and returned to India, there was a gal waiting to walk around the holy fire with him. And become joint holder of his plump HDFC bank account. Ted… poor poor Ted. He attended the ceremony and cursed his luck.

If only he had been born in beautiful, backward, brides-ahoy India.

A cousin of Ram noticed the lost-looking angrez and decided to have some fun with the chap.

“Hey… why so sad on this happy occasion, mate,” said Cousin in a Tam-Tex drawl.

Ted did not reply but what else could a young man at a wedding be sad about?

“Okay brother, you wanna know when you will get married? Show me your hand…”

Tam-Tex was now squinting at an outstretched palm, with all the concentration he generally used, to stare at the lizard on his wall.

And then he scrunched up his eyes, and gave one last one of advice:

And that was that was that. On the plane back to New York, Ted kept staring out of his window. Would the woman of his dreams appear outside of it? Nah… humbug! These crazy Indians, full of  superstitions.

But from that moment on, he simply could not stop staring out of a window. Bus windows, car windows, home windows, office windows, shop windows… and if nothing, there was always Microsoft Windows.

Well, that was the window which led him to Edate and Emate, Soulmate.com and Hotplate.porn. He met girls, and made out with them, but… it was not the real thing. There was no spark, no ignition of the heart.

“Oh, you are a hopeless romantic,” said his sister who had married her high-school sweetheart.

On his 30th birthday, Ted’s family gave him a surprise: a trip to Italy. It was a welcome break! Rome, Florence, Venice, Pisa… so wrapped up was our man in the sights and smells of la dolce tourisme he missed a very very important piece of news.

And so, the lockdown caught him completely by surprise. He was trapped in fair Verona, in an AirBnB apartment, with no friend, no family, and very little food. But one can live on bread, butter and bananas… when suddenly, one morning a soul-stirring piece of music tickled his ear.

Where? How? He rushed to the window, to see right opposite him, an ethereal creature playing the violin in her balcony. It was a moment in time, to be cherished forever. Faithfully recorded on his Apple XR, shared on social media, re-shared a million times the world over.

“The glorious spirit of Italy, of humanity, see it in wine and song pouring out of its balconies!”

But who was that girl! A fair maiden, who could use a knight in a shining mask to fetch her grocery. But how would he reach out to her? Wave? Shout across?? What if she thought he was a madman…

Ted cursed his luck, his life, his loser genes and the bloody lockdown.

A message on Instagram from ‘Belladonna’: “I’m the girl you filmed last night. . you’ve made me famous! Come to your window, I’ll play a song for you!!”

The arrow of Eros struck the violinista the moment she saw sweet signore Ted. She serenaded him for hours… he sent her virtual kisses and flowers.

And, kids, THAT is how I met your mother.